You are here: Home » Encouragement » Which Church 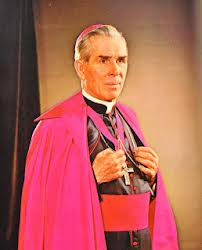 This entry was posted in Encouragement and tagged Church, conversion, early church fathers, faith, The Pope. Bookmark the permalink.