You are here: Home » Conversion » Miracle Conversions In Prison Through Miraculous Medal

Posted on February 9, 2021 by Geoff Heggadon 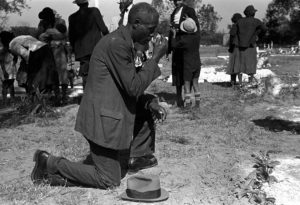 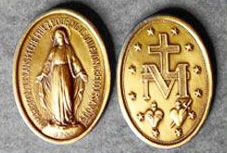 2 Responses to Miracle Conversions In Prison Through Miraculous Medal